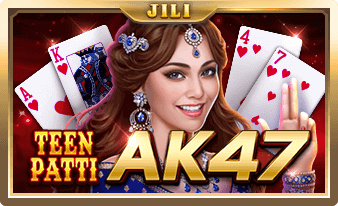 AK47 3 Patti – a variation of the highly popular Teenpatti and Flash game. 4 Aces in the deck, along with K and 7 is what makes this form of the game different.

1. All players get three cards after put entry fees on the pot.

1. Player can take call and raise, or take blind with no read.

2. Player can call, raise or show during the calling process.

1. Player can show with the opponent on the left only during the calling process. If three or more players in the same game that the opponent can choose whether to agree to show.

2. Blind player apply for show must be only two players in the game, otherwise not.

3. If someone player loses in the show then fold, the rest players should keep call or raise process.

1. The bet amounts on the pot reach 1024 multipliers will be forced to open hands.

2. If only last one player does not fold that wins and not open required.

5% commission to the house on the win. 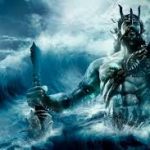 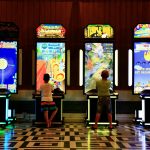 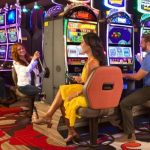 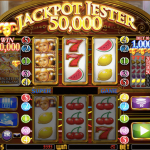 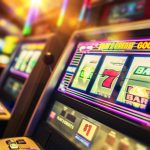 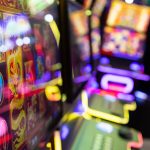